Hello! I hope you all had a great new year!

My 2014 was very up and down, it was full of first times and new experiences. Some of which were hugely exciting, some that were scary and some that were a little of both! I thought I would make a little list of some of the things that happened this year and other highlights of 2014!


At the start of 2014 I left my job and moved for the first time, across the country to Kent to live with my boyfriend Scott. Having never moved anywhere in my life it's safe to say I was terrified but the flat is lovely, the town is quiet and safe and my boyfriend is a dream! So I settled in pretty quickly! I even got my own room to use as an office! I changed to a new Slimming World group and shortly after my consultant started a new morning group and asked me to work on the Social Team which I still do. I also started fitness classes and as the person who managed to avoid off P.E. for 95% of Year 11...I was pretty amazed I managed to stick to it! I met some amazing people and attended some amazing events! Scott and I also had our first Christmas in our own flat which was lovely!
Moving House 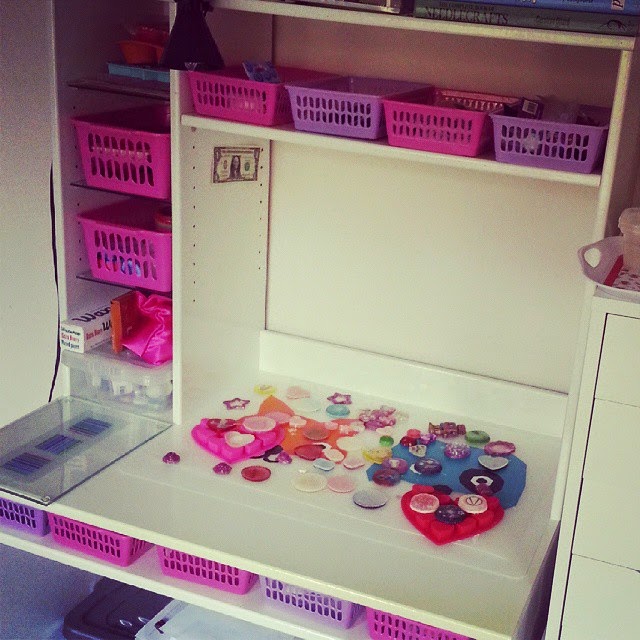 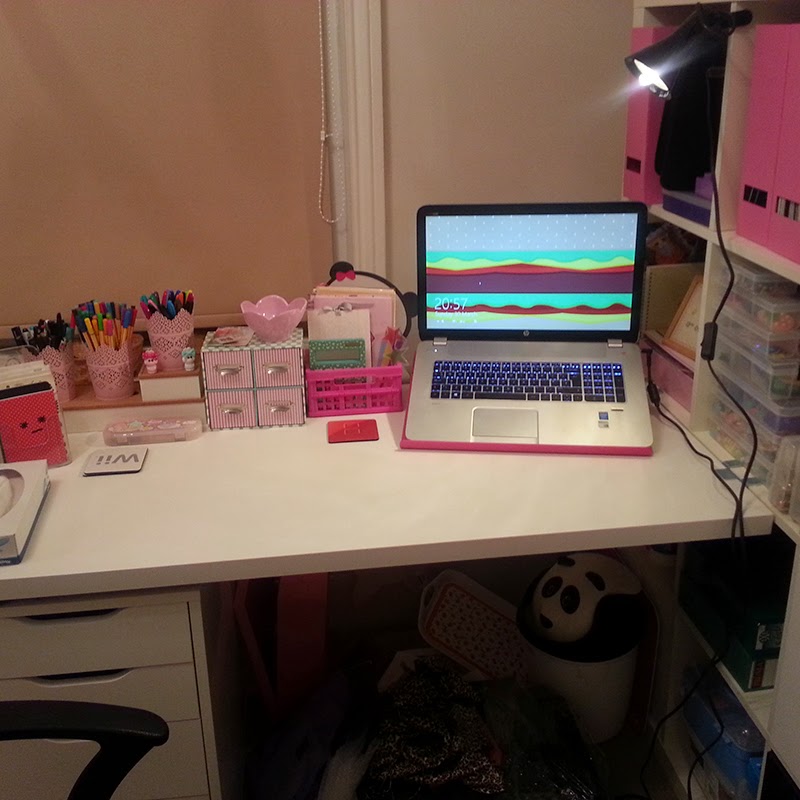 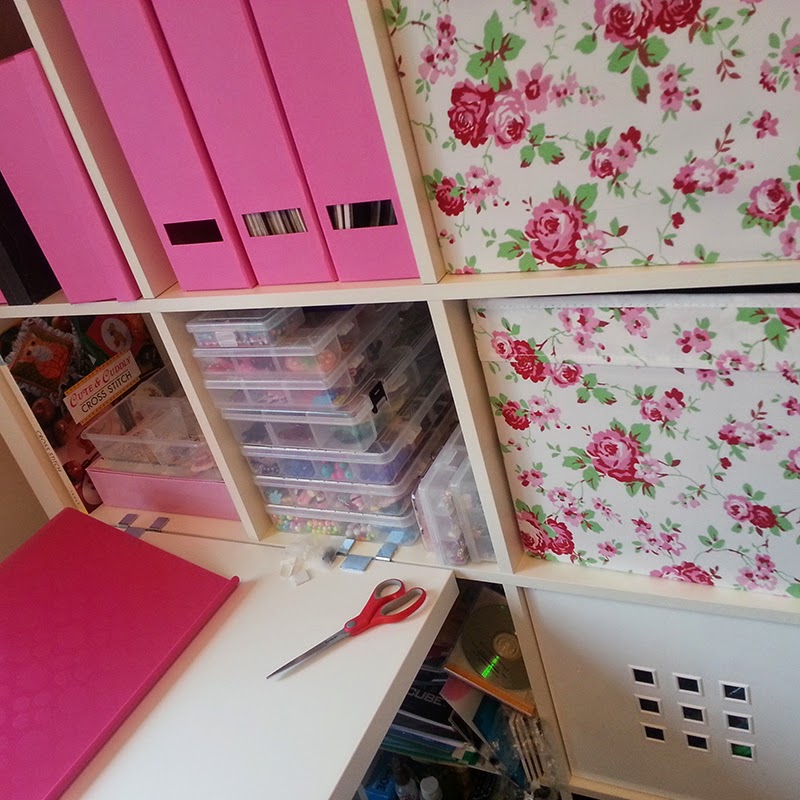 Having my own work space is such a treat. 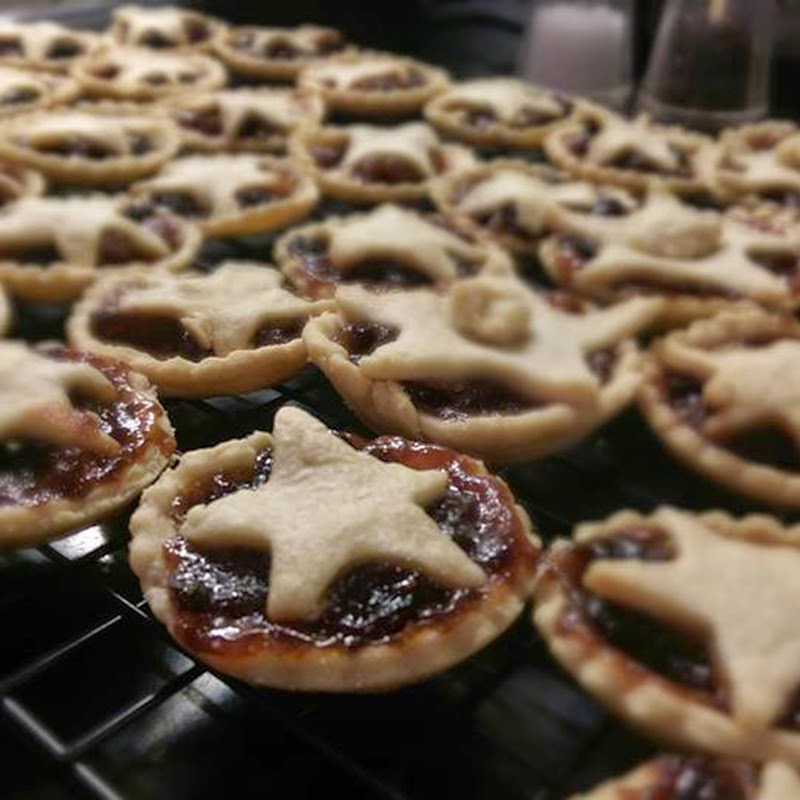 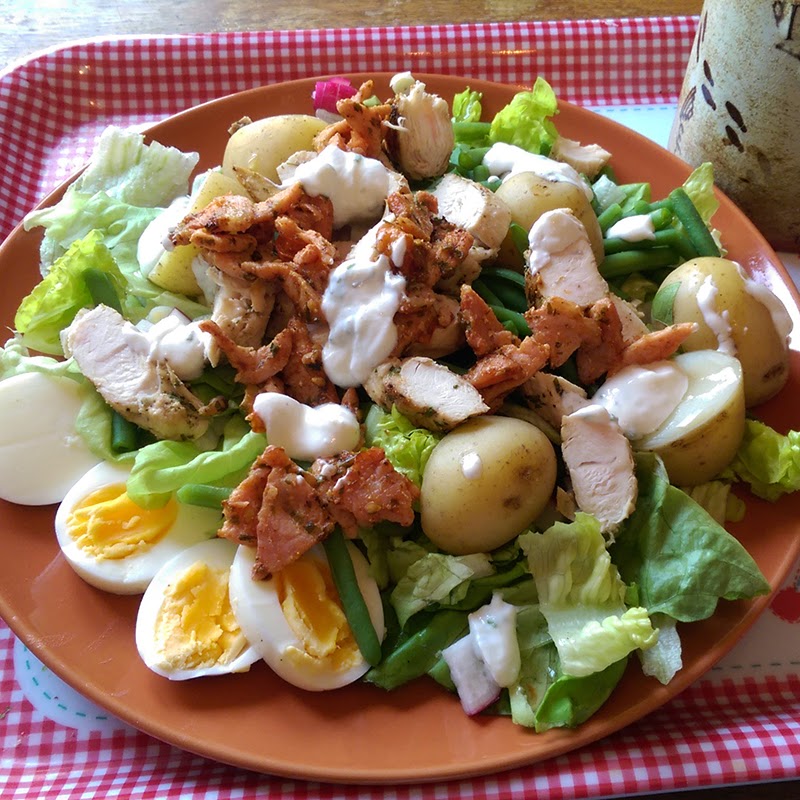 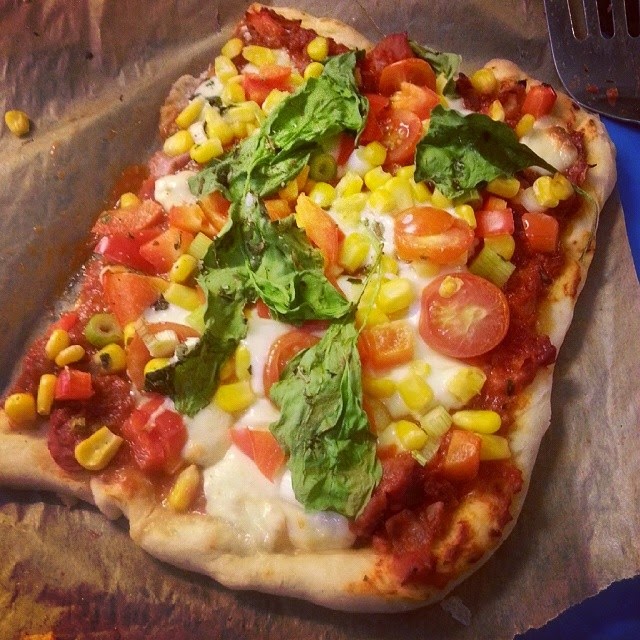 I love that I can eat lots of food and lose weight! 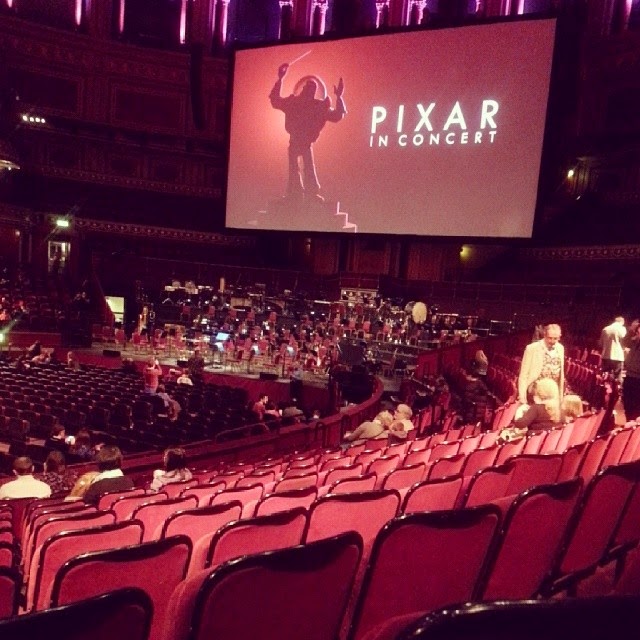 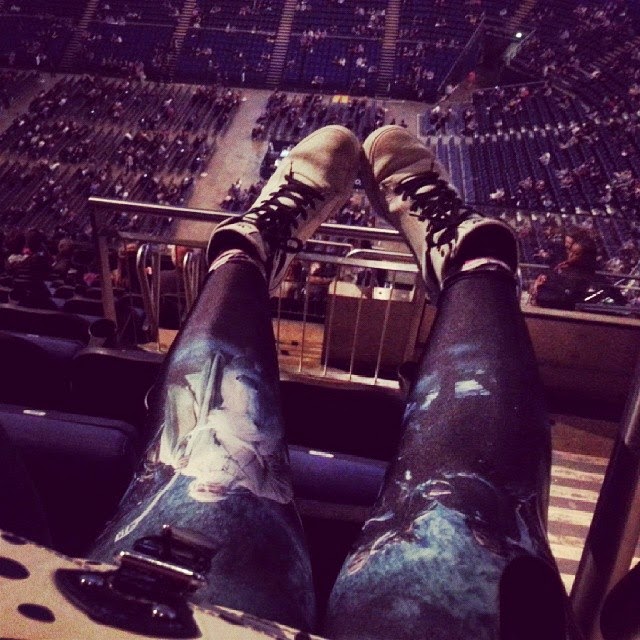 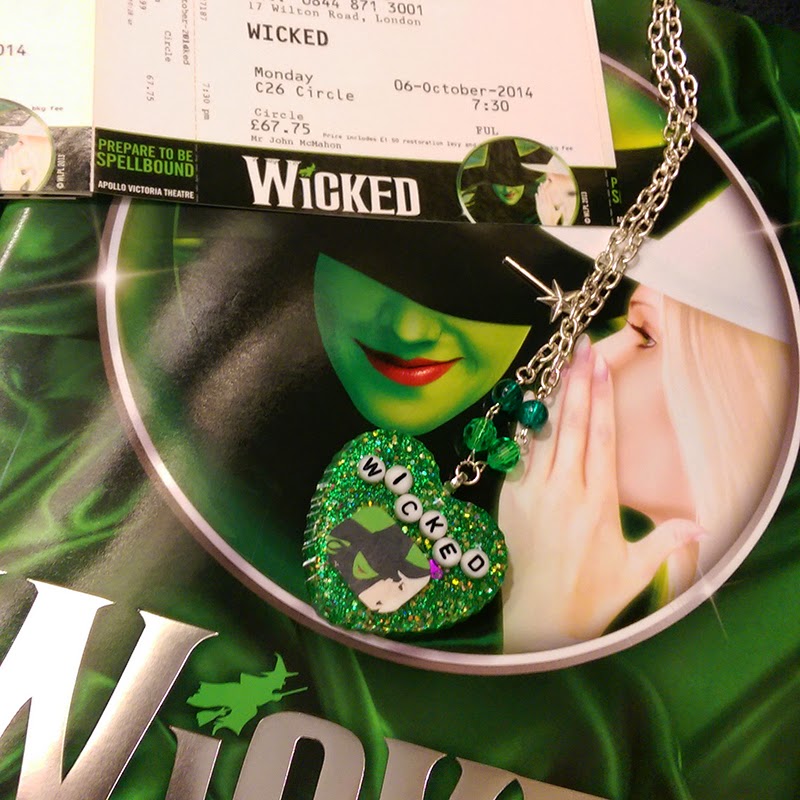 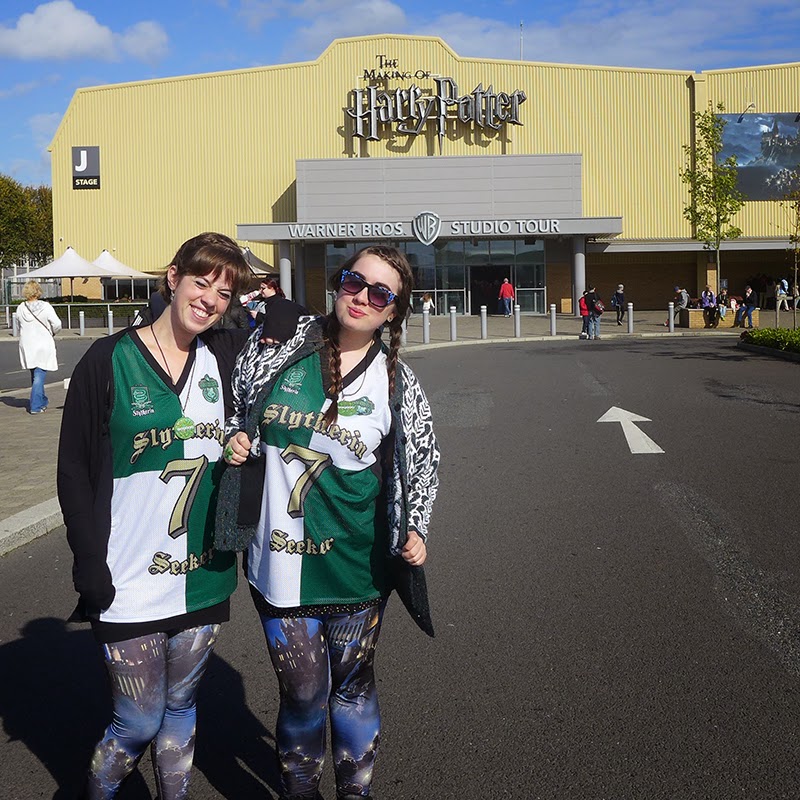 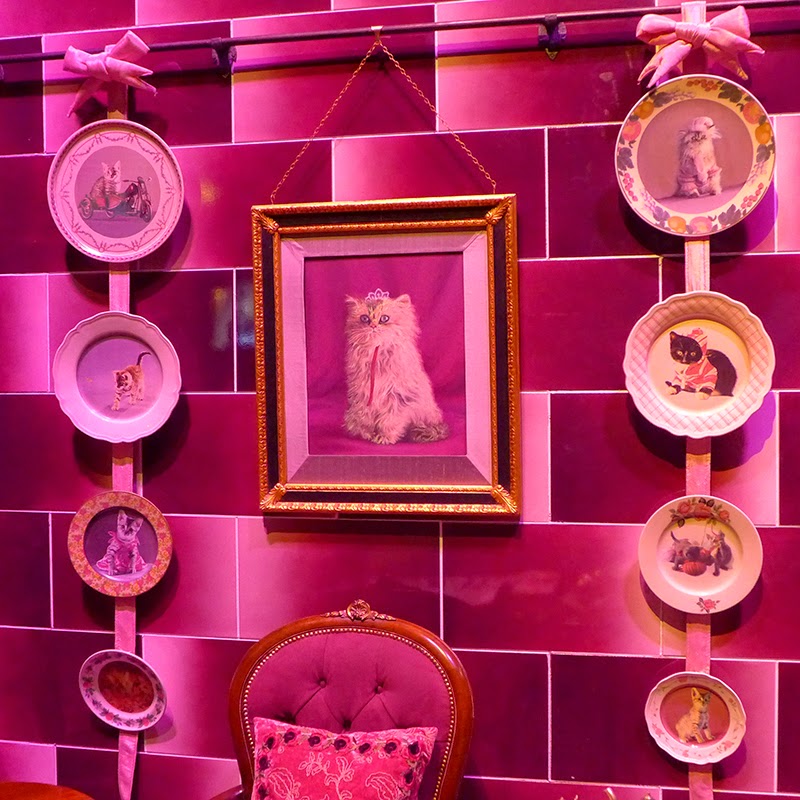 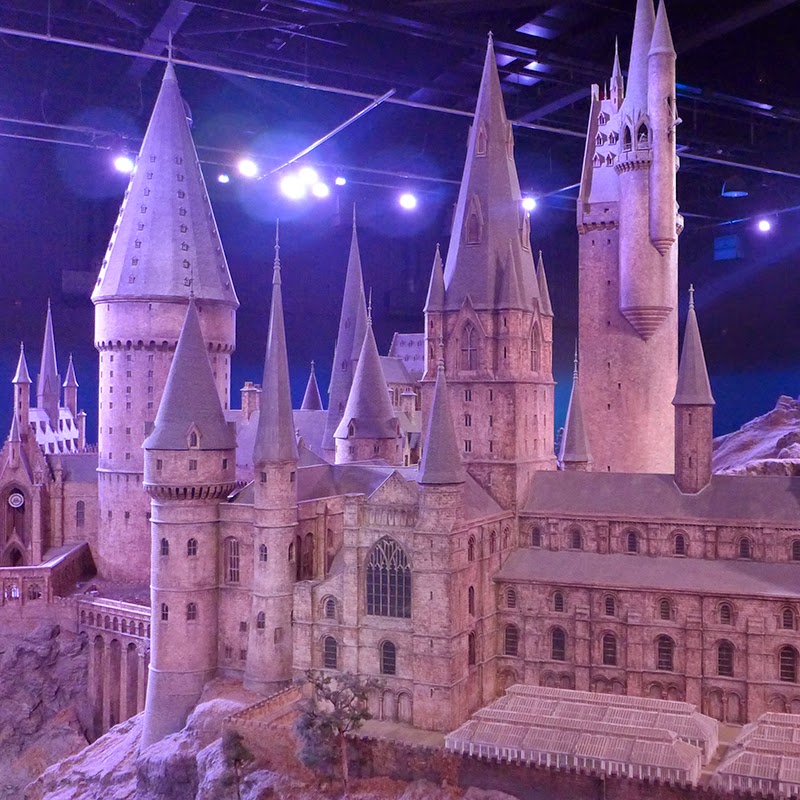 I went to HP Studio Tour with Scott & my best friend Marjolaine!

It has been great to watch Peppermint Puff grow this year. I decided to dedicate more time to what I do, I  worked with two lovely girls to create some special Peppermint Puff characters: Cookie and Sprinkles. I also attended my first convention! It was a great experience and it really gave me a confidence boost! Overall 2014 was a pretty good year! It wasn't without it's hurdles, but what year is? 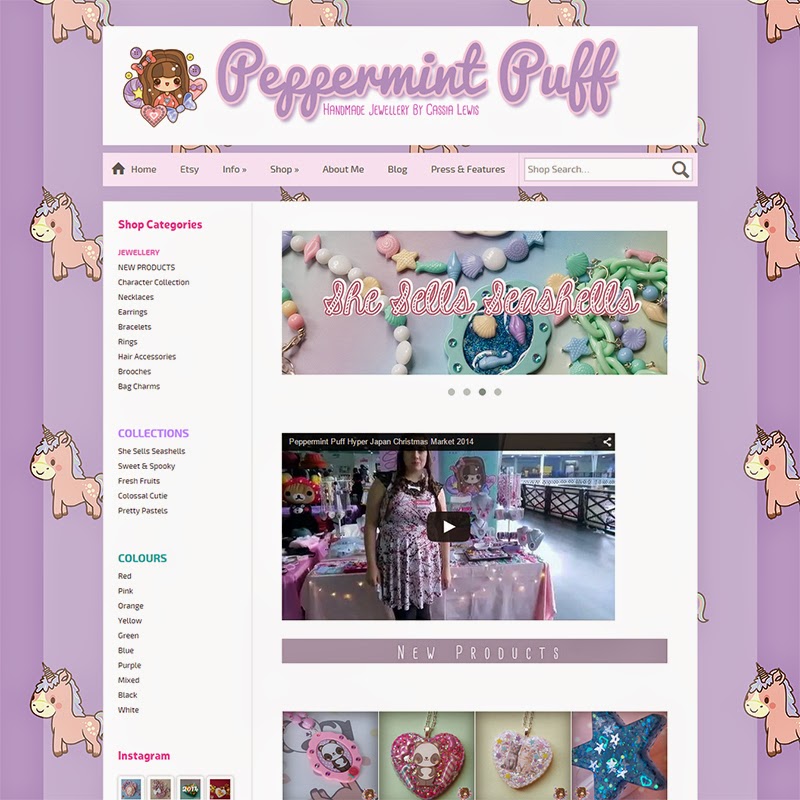 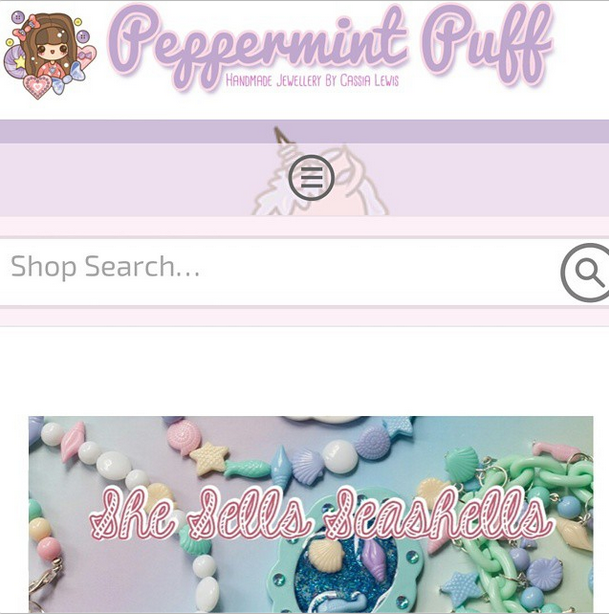 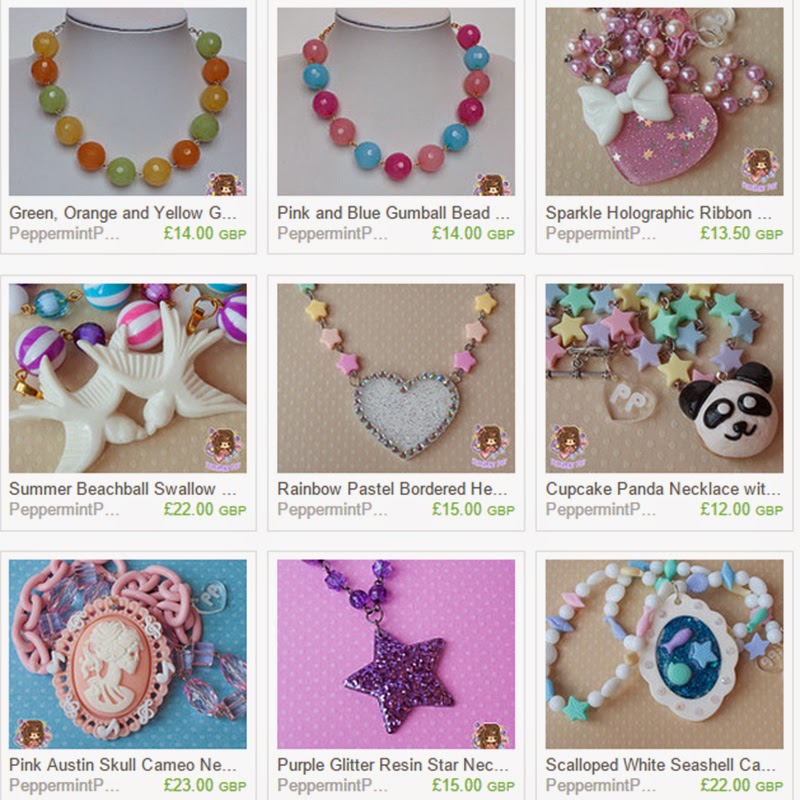 I launched a new shop, it even got a Mobile Site later in the year & then came Etsy! 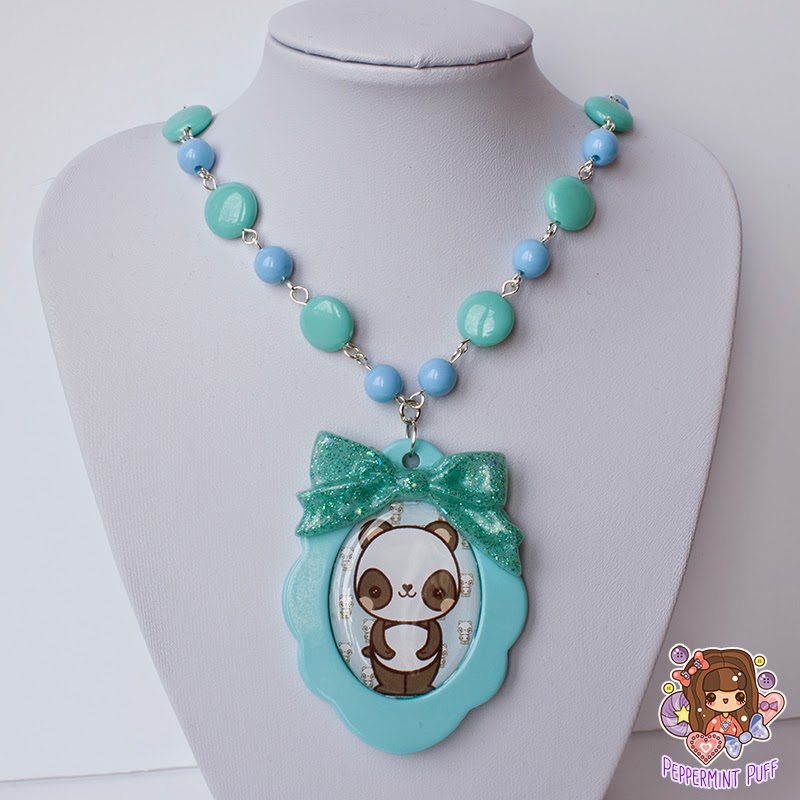 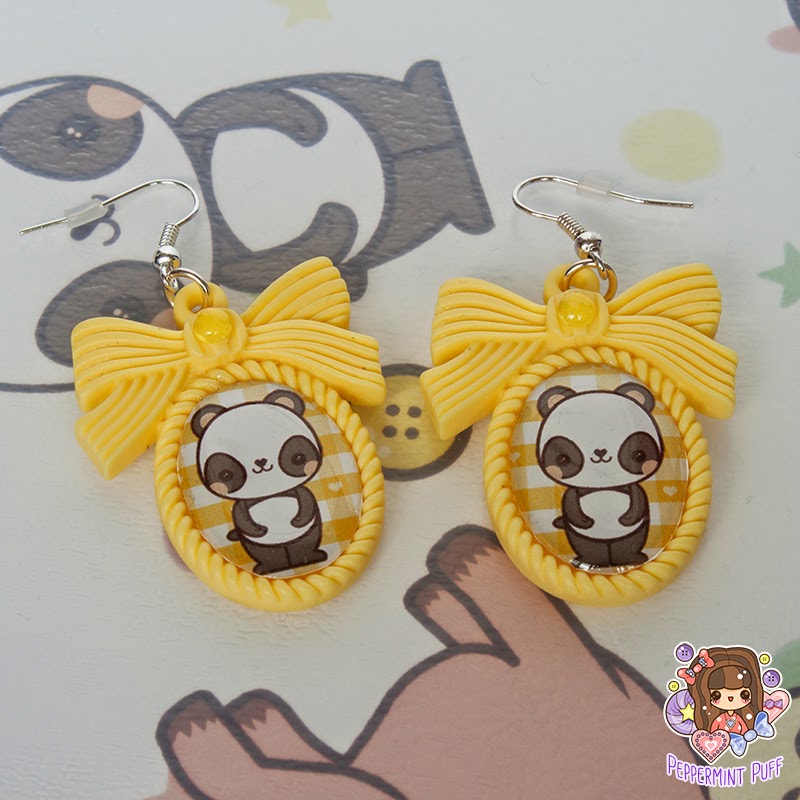 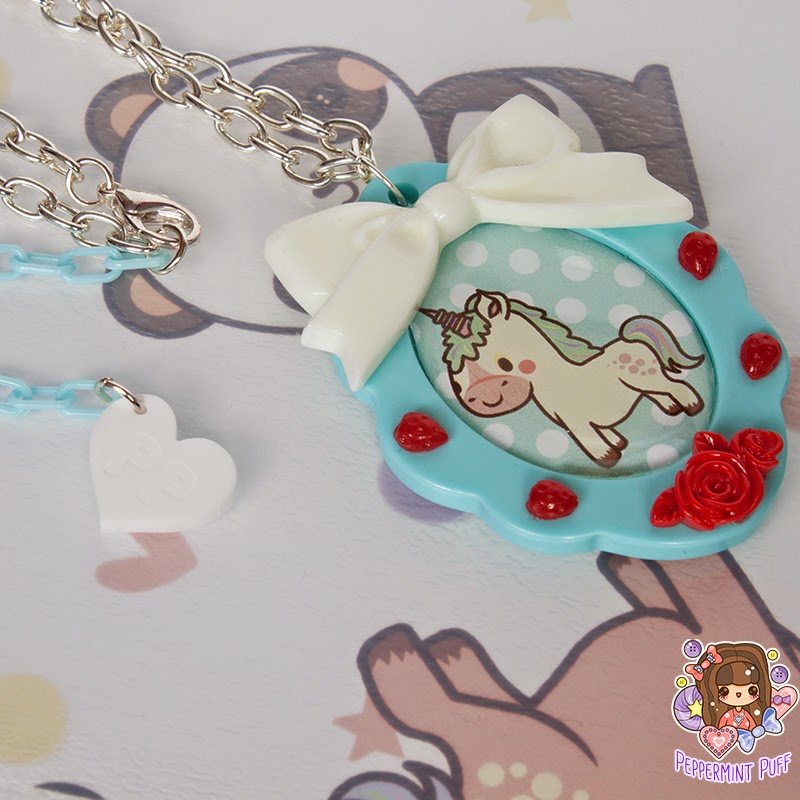 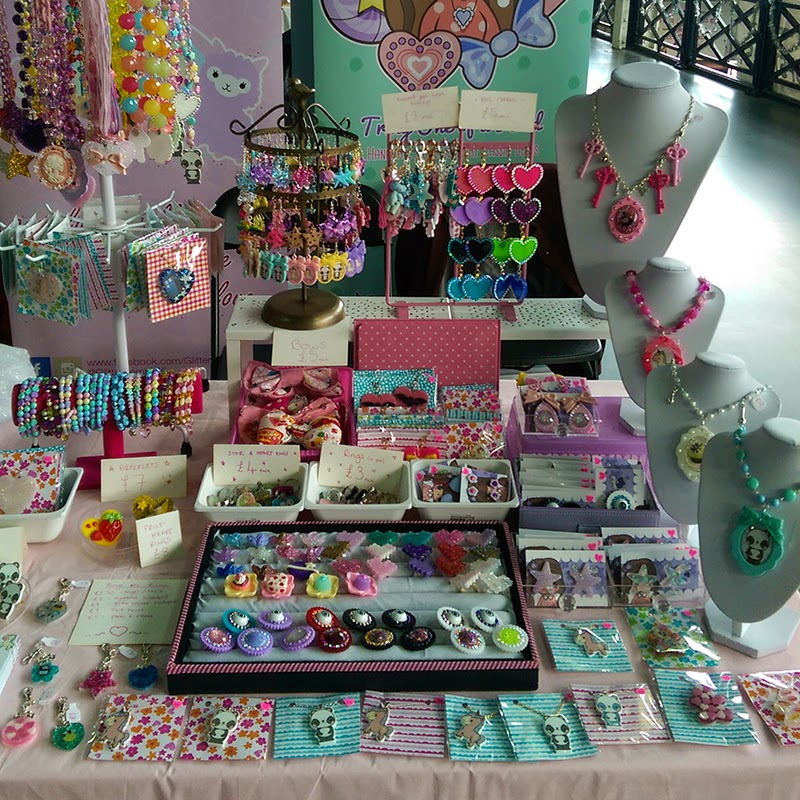 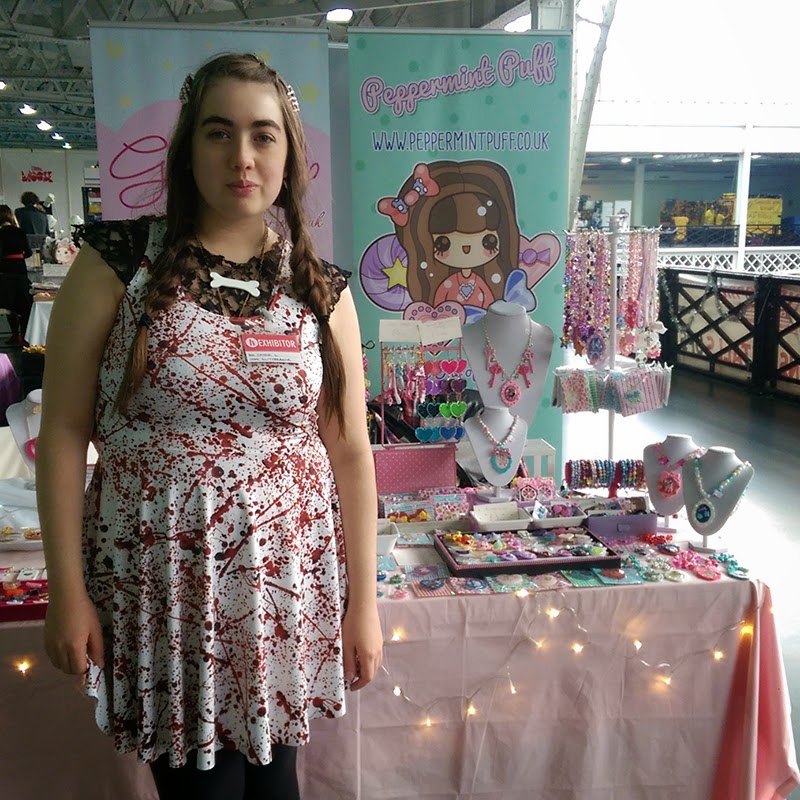 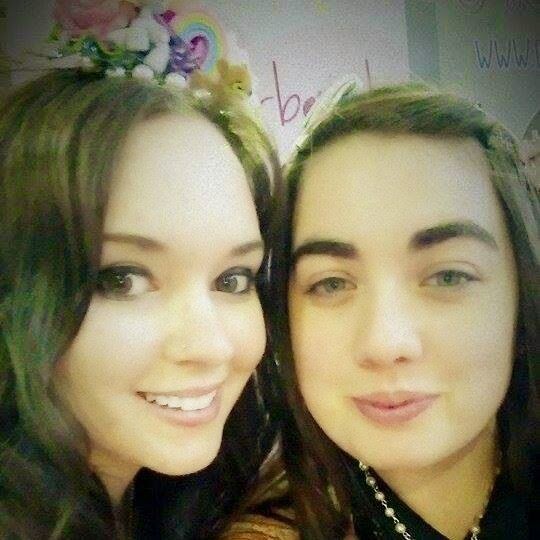 It was lovely to finally spend a Christmas with Scott where we didn't have to travel or stress. We had a nice day with lots of lovely food and awesome presents! 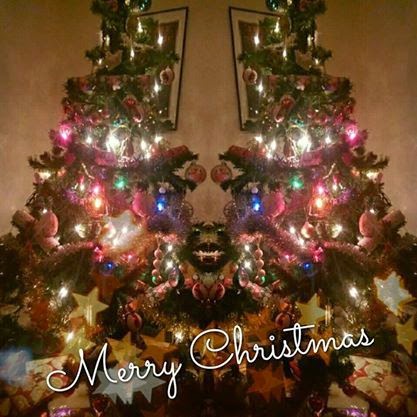 Thank you for reading!

What were your 2014 highlights?

Other places to find me

My name is Cassia, I am 27 and am the owner and creator of Peppermint Puff. I make unique, handmade and one of a kind jewellery!

~ The wallpaper was made exclusively for Peppermint Puff please do not reuse it.